Roth IRA Conversions: The Time May Be Right

Perhaps you've thought about converting part of your traditional IRAs to a Roth IRA in the past, but you didn't pull the trigger. For instance, you might not have had the money available to pay the tax on a conversion without diluting your retirement assets. Or you may not have wanted pay that tax in a year in which you were in a high tax bracket.

Now, however, with the possibility that Congress will soon pass significant tax cuts, the time may be right to convert to a Roth this year or next. 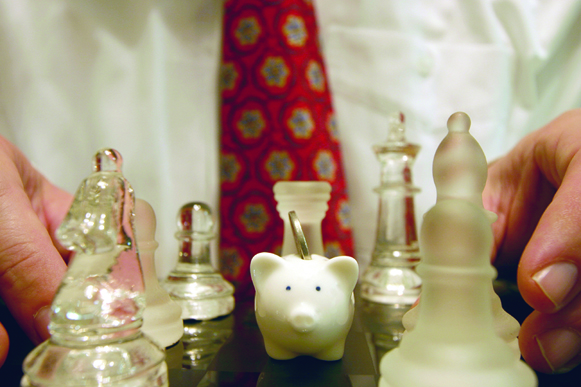 With a traditional IRA, contributions may be deductible from your taxable income, but not if you also participate in a retirement plan at work or earn too much to qualify for a deductible IRA. When you take distributions from a traditional IRA, usually during retirement, you're taxed at the rates for ordinary income on the portion representing tax-deductible contributions and earnings. Under current law, the top ordinary income tax rate is 39.6%. In addition, if you withdraw from an IRA before you reach age 59½, you must pay a 10% penalty tax unless you qualify for a special exception.

Contributions to a Roth IRA, meanwhile, are never tax-deductible, but when you take a distribution from a Roth you've had for at least five years that income is completely tax-free and also exempt from the 10% tax penalty. The lure of future tax-free payouts is usually the driving force behind converting a traditional IRA to a Roth.

The downside of a conversion is that you're taxed on maybe all or at least a part of the amount you convert, just as if it were a distribution from a traditional IRA. If you're in the peak of your earning years and in the top 39.6% tax bracket, or close to it, you may owe a hefty tax for the conversion. Even if you spread out the conversion over several years, the cost may be too high to stomach. (If most of your contributions to the traditional IRA were not deductible, however, the tax hit of a conversion could be reduced considerably.)

But if tax rates indeed are reduced soon, a conversion might become more palatable. For example, if a previously proposed three-tier structure of 12%, 25%, and 33% were adopted, someone who had been in the 39.6% bracket might save tens of thousands of dollars in taxes on a large conversion. This may be enough to convince you to convert should tax rates be cut, especially if you believe that the rates might rise again in the future. 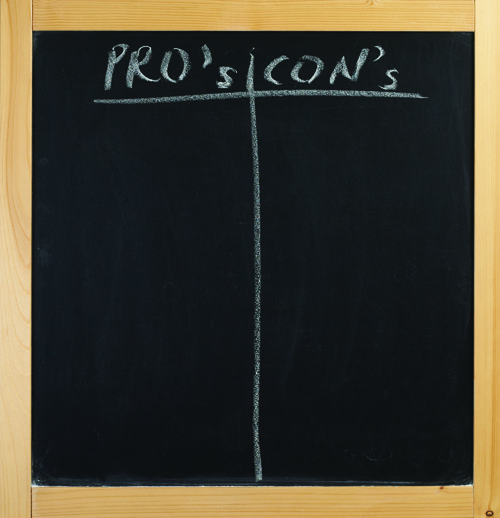 Of course, there's no guarantee that a tax cut will be enacted, and if you made a conversion assuming taxes would go down, you could be disappointed. In that case, though, you could decide to "recharacterize" your new Roth IRA back into a traditional IRA. With this technique you simply undo the conversion. As far as the IRS is concerned, it's as if it never had occurred.

What's more, you have plenty of time to decide if you want to recharacterize. The deadline is the tax return due date for the year of the conversion plus extensions. In other words, if you convert in 2017, you have until October 15, 2018, to complete a recharacterization.

And there's nothing that says you couldn't choose to convert to a Roth IRA all over again. But the earliest you could do that is the beginning of the tax year following the tax year of the conversion or the end of a 30-day period beginning on the day of the recharacterization, whichever is later.

This article was written by a professional financial journalist for Advisor Products and is not intended as legal or investment advice.