Will The Fed Doctors Administer More Medicine to Cool the Economy? 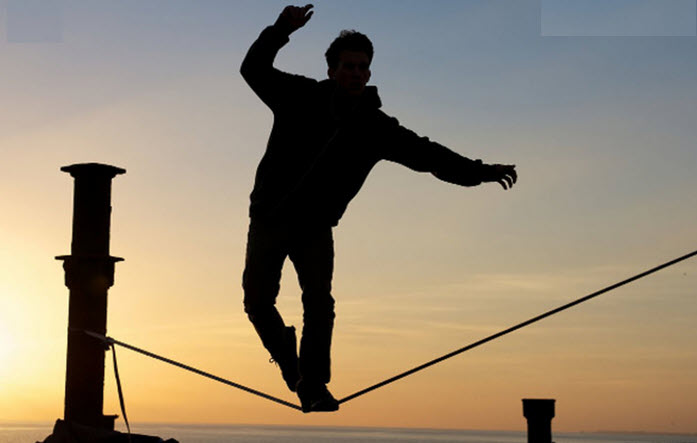 It appears that the Fed Doctors are leaning in the direction that more medicine is needed to keep the economy cool and inflation more tame.

We have maintained for many months now that this would be the Federal Reserve stance until the signs of inflation have shown a pattern of consistent decline. They failed miserably in quantifying the impact of their actions, inundating the economy in a sunami of close to zero interest funds and trillions of stimulus and now they cannot be seen to fail in bringing down "the inflation monster" they contributed in large part to create.

We expect the Federal Reserve to maintain a hawkish stance through this year and into the first half of the next year with the possibility of cutting the size of interest rate hikes as economic signs dictate. We then anticipate the Federal Reserve holding rates steady until a demonstrable period of time has passed indicating that inflation is more tame.

The markets may likewise at some point in time - as inflation and economic indicators dictate - chose to follow a new narrative that departs from the Federal Reserve narrative.

The Federal Reserve has to restore its credibility. A more cautious attitude is warranted.

How Much Medicine is Enough to Shift Away from the...
Earnings, Markets & The Economy