The Origins of Thanksgiving - It May Not Be What You Think 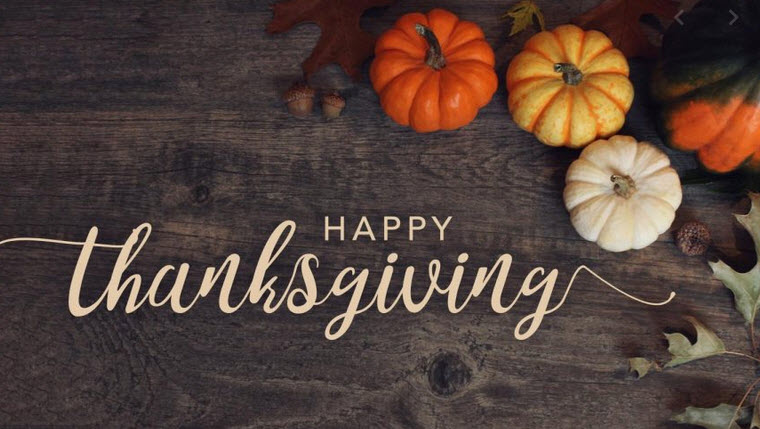 Thanksgiving roots are not in 1621, Plymouth as you might have been accustomed to think.

The Day of Thanksgiving was originally conceived in England in the English Reformation during the reign of Henry 8th. Prior to the reformation there were 95 church holidays and 52 sundays when people were required to attend church and forego work. 95 church holidays! That is not a typo.The priorities during that era were certainly very different from today.

The 1536 reforms reduced the number of holidays to just 27! Some wanted to eliminate even these holidays and replace them with Days of Thankgiving and Days of Fasting. Positive events such as winning a great war, the birth of a royal heir and so forth would be followed with a day of Thanksgiving whereas terrible crisis such as drought, plague or floods would be followed by days of fasting. Great Negative and Positive events were given divine significance that either required pennance to ensure the continued Blessings of the Divine or Thanks to the Divine.

An annual day of Thanksgiving was established after November 5th,1605 when a plot to blow up the houses of parliament was foiled. This day is now known as "Guy Fawkes" Day in England and is a community celebration accompanied by fireworks and the ritual burning of a stuffed strawman on the bonfire.

The pilgrims and puritans who made the perilous journey across to the new world, America, brought this tradition along with them. In 1619, when 38 English settlers arrived in Charles City, Virgina, their successful trip was concluded with a religious celebration as dictated by the Groups charter which mandated a day of yearly celebration that be kept holy as a day of Thanksgiving to almighty God.

However, the event that is most noted in American folklore as being associated with Thanksgiving is the 1621 Plymouth feast and thanksgiving for a good harvest which the pligrims celebrated with the Native Americans who had helped them get through the previous winter with provisions when food had been scarce.

On this true historic note, we wish all our clients and readers a safe and Very Happy Thanksgiving!

The US Dollar - 2020 Trends & Beyond
Generating Alpha. What is it and Why is it Desirab...

Friday, September 24 2021 China, Evergrande and The Boom & Bust Cycles of Capitalism
Friday, September 03 2021 What is a Head & Shoulders Pattern?
Friday, August 20 2021 A Window into Institutional Adoption of Digital Currencies