Is the Economy Slowing? Realistic Interest Benchmark Forecasts May Signal the Beginning of a Reset 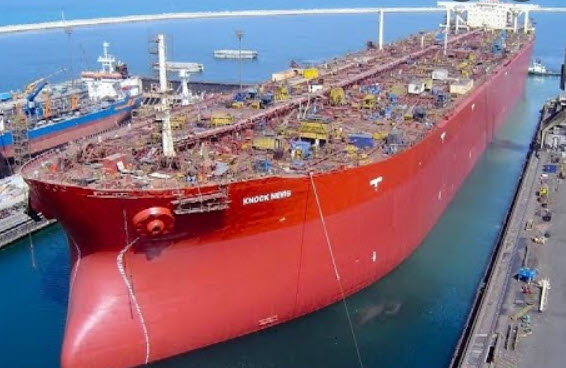 The end of "hope" may be a net positive when it comes to market expectations in a bear market. Up until recently the markets have been relying on a constant drip of an illusory - any moment now - "Fed Turnabout Cocktail". Each time the Federal Reserve dissappoints with renewed commitment to its hawkish policy, the markets pout. Volatility is the ineivtable result with almost daily commentary about the latest thoughts of the members of the Federal Reserve and upcoming economic indicators.

The markets have now - at last - factored in benchmark rates of between 4.9-5.4% which is closer to what the Federal Reserve has indicated as potentially possible. While markets and media talk about a pending recession in lock step with Federal Reserve policy, some argue that we are already in a recession. The markets are now factoring in or discounting the future on a more realistic basis which means a greater acceptance of what is likely and less hopeful about any imminent Federal Reserve policy turnabout.

Federal reserve actions are slow to filter into the economy but as we mentioned in our previous article, there are signs of demand slowing appearing in the economy. Container prices which are seen as a more current indicator of economic demand have dropped from sky high prices of around $20,000 during the peak COVID era to the low $2-3,000 range today. Job openings are down substantially. Residentail real estate prices are falling. Commodity prices from lumber to copper are down from their recent highs. If it takes 260 hours for the world's largest supertankers to turn around, how much time does it take for the worlds largest economy?

As consumer demand slows, retailers will be forced to mark down prices and so the opposite cycle to the last two years may appear. Inventory at major retailers is up - especially in apparell - to record recent highs which means "clearance sales" are on the horizon.

Consumers are registering the economic zeitgeist and are bracing for more economic pain and putting off plans as interest rates and the cost of borrowing rise in tandem.

As market pundits look for a bottom, no one knows when exactly that will happen or if it has already happened. Bear markets are typically closer to an end when consumers have given up and thrown in the towel. Interestingly, the S&P 500 dropped 2% recently and then rallied to end up 3% higher, all in one day. A 5% intra-day swing is rare in a bear market. It has only happened 20 times in the last 50 years.

The first signs of data indicating inflation and growth are slowing will mark the beginning of a new cycle. Until that trend is firmly in place across multiple indicators, the Federal Reserve is unlikely to stray from its stated course. One reality-check that the Federal Reserve does have today, unlike in times past, is the sheer magnitude of government debt and the size of interest payments it must make. Given the sizeable anmount of short term debt, this reality-check is a hard stop on how high rates can go. The Federal Reserve has a great deal of incentive and urgency to act swiftly and demonstrably without yielding, to curb inflation as quickly as possible. As inflation numbers and economic growth decline, the Federal Reserve must assess the macro implications of sustained higher rates.

The timeframe for all this to play out is unknown. It is playing out however and the impact is being felt. What type of downturn or recession will this be? No one knows at this juncture.