Fear of Recession and The Yield Curve 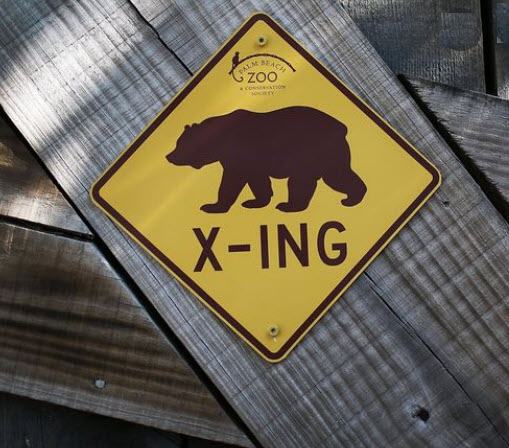 The Yield Curve inverting has been the most accurate predictor of the economy tipping into a recession for the last 50 years. Typically, it takes about 6 months from the time the Yield Curve inverts for a recession to kick in. So, what exactly does an "inversion of the yield curve" mean? An inversion of the yield curve is looking at and referring to the differences in interest rates being charged by banks over a 2 and 10 year lending horizon. Economists also look at the 3 and 10 year lending rates as well.

Typically banks will charge a lower interest for a short term loan than for a longer term loan. Banks are incentivized to lend out at higher interest rates over a longer term loan period. However, when the 10 year interest lending rate is less than the 2 year lending rate, banks have less incentive to lend. This is known as the "yield curve inversion" when the longer term 10 year lending rate is less than than the 2-year rate. It does not happen often but when it does, it has been a good predictor of an upcoming recession for over 50 years.

There are some economists who say this time may be different however. Foreign purchases of securities issued by the U.S. Treasury have created high demand for products backed by U.S. government debt. When investors are aggressively seeking debt the debtor may offer lower rates. Some economists are saying that these market forces are causing rates to drop rather than a bearish outlook for the economy. That is an argument which can be made. Furthermore, we live in very unusual economic times, where interest rates have been at a historic lows and inflation at significant highs. Setting higher interest rates are the main tool the Fed has to curb spending as well as tapering it's purchasing of loan instruments. The Fed has not wanted to use these measures unless they have to which the current inflationary environment clearly necessitates. It should also be mentioned that raising rates also raises the cost of servicing US debt which is at historically high stratospheric levels.

A question that is being asked is how aggressive the Fed will be - vis a vis hiking rates - with the backdrop of a War in Ukraine and no incentive to tip the economy into a recession. No one knows the answer to this - speculation abounds - but they will, no doubt, be taking this factor into account. They will act cautiously. The alternative option is to allow higher inflation to prevail and hope that supply chain issues will resolve the worst of the inflationary pressures in the economy.

Wealth managers are facing unique economic conditions and risks that are increasingly complex to manage. There is risk in every asset class whether it is holding cash or bonds in light of inflation or investing in stocks or funds that are valued at historically high multiples with an economic back drop of rising rates, a war in Ukraine, and as a result, further supply shocks in oil and food which is creating upward pricing and inflationary pressures. We must also add into the equation, the increased "geo-political", "military" and "energy" uncertainty across the globe and resulting policy shifts towards greater energy independence and increases in military spending.

Some argue that high market valuations are justified based on future expected earnings. A recessionary environment changes those earnings expectations and forecasts. An inversion of the yield-curve is more net recessionary or bearish no matter what counter-arguments exist. While the yield curve is close to inverting, it has not inverted yet. Regardless of what happens, markets can behave irrationally for far longer than one might believe is possible.

Wherever you are in the pre or post-retirement spectrum, the current market and geo-political environment requires vigilance and careful thought and planning.